Like many people I'm increasingly alarmed by the rhetoric surrounding the Ukraine situation. Any day now I'm expecting to wake up to every Trusted News Source(TM) report in tandem of a US-staged false flag, masked as a Russian attack on Ukraine. If you've been paying attention then you've seen this one before; though their attempt in Syria didn't go according to plan so perhaps I'm giving them too much credit. If I may offer a suggestion: a "cyber-attack" false flag - we've had years of Russian Hacker headlines priming us for it, it's perfect!

The US gains the most from such a conflict in Eastern Europe:

1) It severs EU reliance on Russian gas, which is a great opportunity for the American liquefied gas industry and Qatar pipeline(see point 3)

2) Reasserts EU dependence on the US. The EU plans to create a "Defence Union" in the future, such a union is not in America's interest.

3) Opens the door for another offensive against Syria.

4) Puts a stop to China's Belt and Road development in Russia.

5) Facilitates the retaking of Sevastopol.

6) Something something Great Reset

I hope with all my heart this doesn't happen, but we are in the perfect socioeconomic climate for a war, and the US is relentless.

In case of war, keep an eye on: antiwar.com, eastern approaches(telegram), and channel four.

In case of nuclear war: tune your shortwave radio to reviewbrah and start collecting bottle caps. 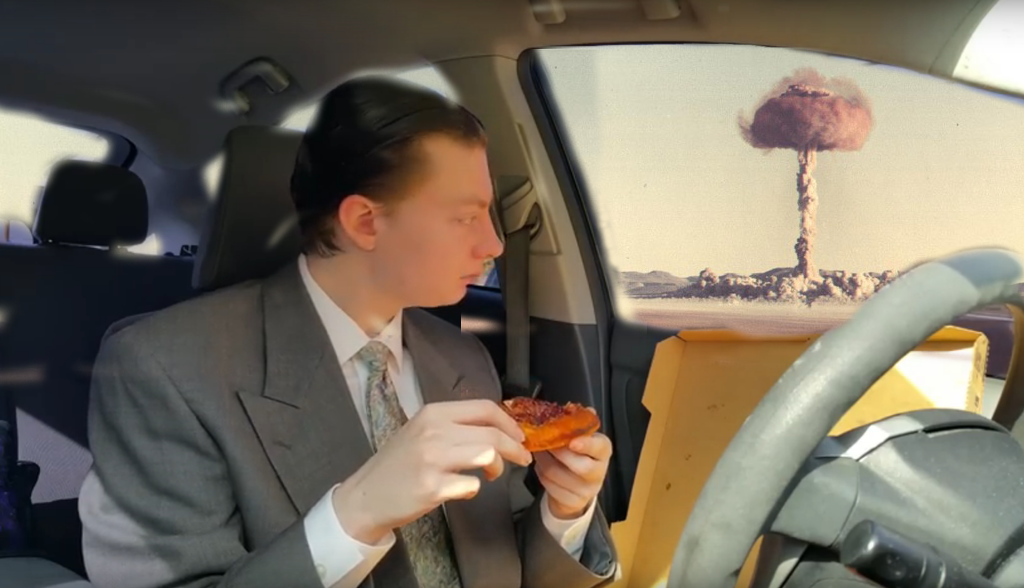